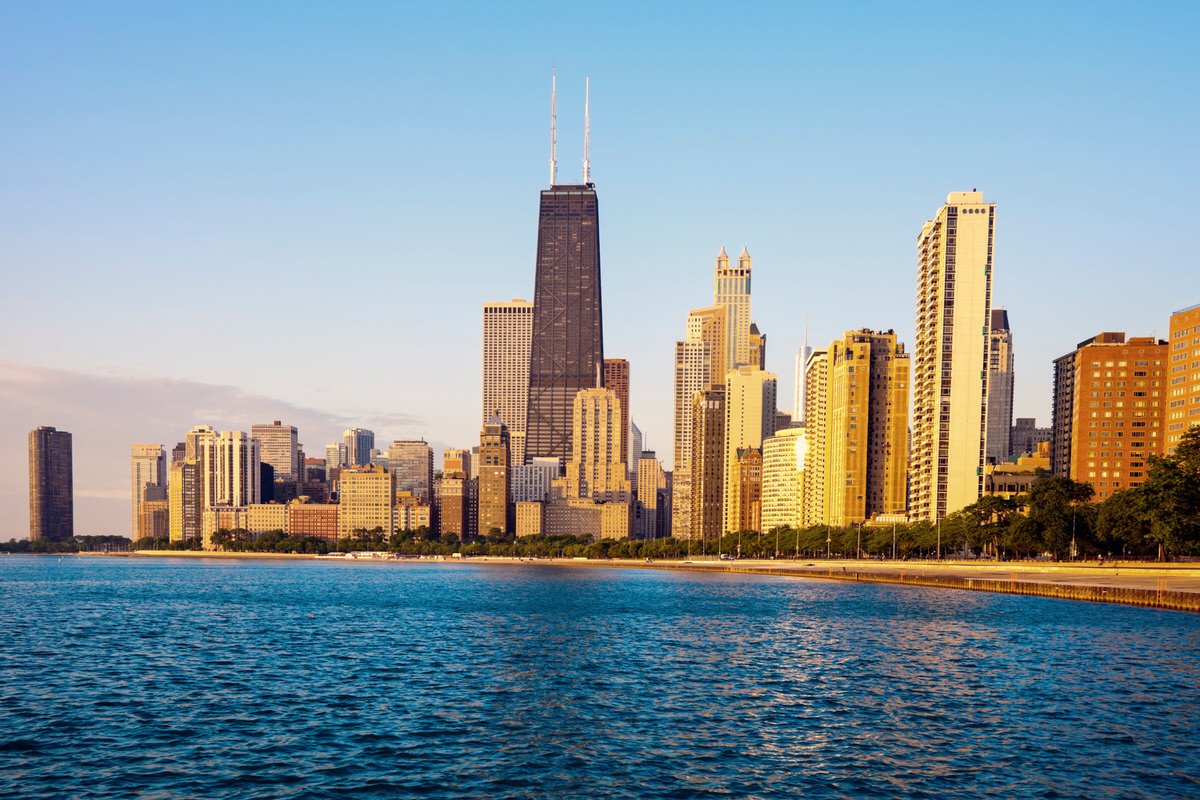 The Gold Coast neighborhood of Chicago is one of the most desirable areas in both the Windy City and the entire country. In fact, it ranks as the seventh richest urban area in the United States. The neighborhood gets its glamorous name from the wealthy settlers and residents that have long called it home. It’s adorned with tree-lined streets dotted with vintage row houses, high-rise and mid-rise buildings and stunning architecture on every corner. It’s no wonder it’s such an in-demand place to not only visit but also call home. Below, we’re discussing just a few of our favorite things about the beloved Gold Coast.

It’s A Great Place To Shop

The Gold Coast neighborhood of Chicago is perhaps best known for its shopping options. Home to the famous Magnificent Mile, the area boasts a large selection of luxury boutiques, clothing stores and outlets. With nearly 900 stores on the strip, there’s something for everyone along with this coveted Chicago landmark, which features some of the best shopping options in the Midwest. The shopping experience is made better by the gorgeous city views you’ll have while walking between Oak Street and the Chicago River. In addition to big-name department stores like Macy’s and Anthropologie, don’t miss some of the smaller boutiques, like Ikram. On Oak Street, you’ll find the city’s most upscale shopping destinations with shops like Barney’s, Gucci, Max Mara and Hermes. Water Tower Place, one of the largest shopping malls in Chicago, is also home to over 100 stores.

It’s A Great Place To Eat

A long day of shopping will stir up a big appetite. Luckily, you don’t have to leave the Gold Coast neighborhood to get some good eats. The area offers an abundance of trendy eateries, restaurants and bars that offer delicious foodie-friendly meals. Hit up Rush Street for some of the best bites in the city. Or, you can opt to grab some morning fuel by grabbing breakfast before checking out the shops. Stop by Oak Tree Restaurant for a coffee and pastry to start your day with some flavor. The area is also particularly famous for its steakhouses. For some specific Gold Coast eating recommendations, check out our post on 5 Gold Coast Restaurants We Love.

The Gold Coast is as rich with history as it is with all the shopping and dining options it’s home to nowadays. Originally, the area was called the Astor Street District, named for Jacob Astor, one of the wealthiest men in the United States during the 1800s. While Astor himself wasn’t actually a resident of the Gold Coast, wealthy families flocked to the area given the name recognition, including Potter Palmer. He was one of the first landowners in the area and helped convert the neighborhood into what it is today after the Great Chicago Fire. In 1978, the Gold Coast neighborhood was added to the National Register of Historic Places.

There’s Always Something To Do

There’s always something to do in the Gold Coast, whether you’re an outdoor enthusiast or a standup comedy nerd. The Gold Coast is situated along the shores of Lake Michigan, so as a Gold Coast resident, you’ll live in close proximity to the many trails, parks and beaches found along the shoreline. Just a few blocks north, you’ll find Lincoln Park, which is the largest park in all of Chicago. On warmer days, you can take advantage of all the outdoor options the area has to offer. There’s also a large range of indoor attractions to check out, including the Museum of Contemporary Art. No matter the weather, you’ll never be bored living in the Gold Coast.

Looking for an apartment in the Gold Coast neighborhood of Chicago? PPM has apartment buildings in Gold Coast with one bedroom, two bedrooms and three bedrooms, as well as studio options. Schedule a tour today to find your next Chicago apartment.