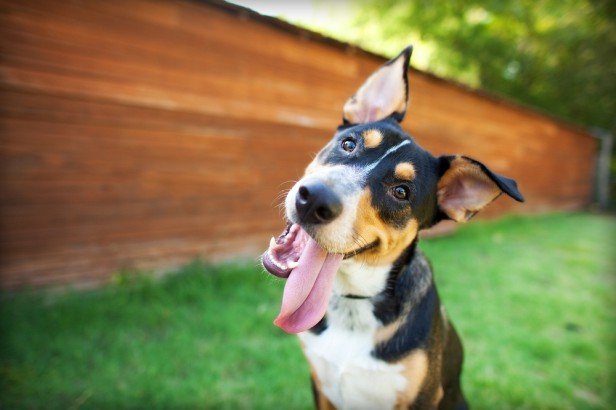 Beginning next March (2015) it will be illegal for Chicago pet stores to sell dogs, cats and rabbits obtained from large-scale breeding operations (better known as puppy mills). All of these animals will now have to be obtained from pounds, rescues or humane societies.
This law is a huge step forward for animal rights. Large-scale breeding operations like puppy mills are associated with animal abuse and neglect. Oftentimes dogs are kept in too small cages that are not cleaned regularly, they are not given enough food and water, and they aren’t treated for illness and disease.
Unfortunately the new city ordinance doesn’t control online sales of animals but hopefully the new ordinance will open people’s eyes to the horrors of large-scale breeding operations.
Some stores in the city are upset about the new ordinance. These stores say they obtain their animals from breeders who practice safe and humane breeding and they shouldn’t be banned from obtaining animals from these reputable places. But critics of these stores argue that although some breeders are humane, the vast majority that sell to pet stores aren’t, and it is to the overall benefit of the city (by getting more homeless animals into a loving family) and to the animals to disallow the practice entirely.

Overall, the ordinance is a huge step forward for the city of Chicago and it puts us in line with laws in cities like Los Angeles and Phoenix. The goal is to help get rid of abusive and unsafe breeding and sales and promote pet adoption and rescue.
What should you consider when you’re purchasing a new pet? Here are a few safe and helpful tips:

Let us know in the comments or on our Facebook page your pet adoption story!