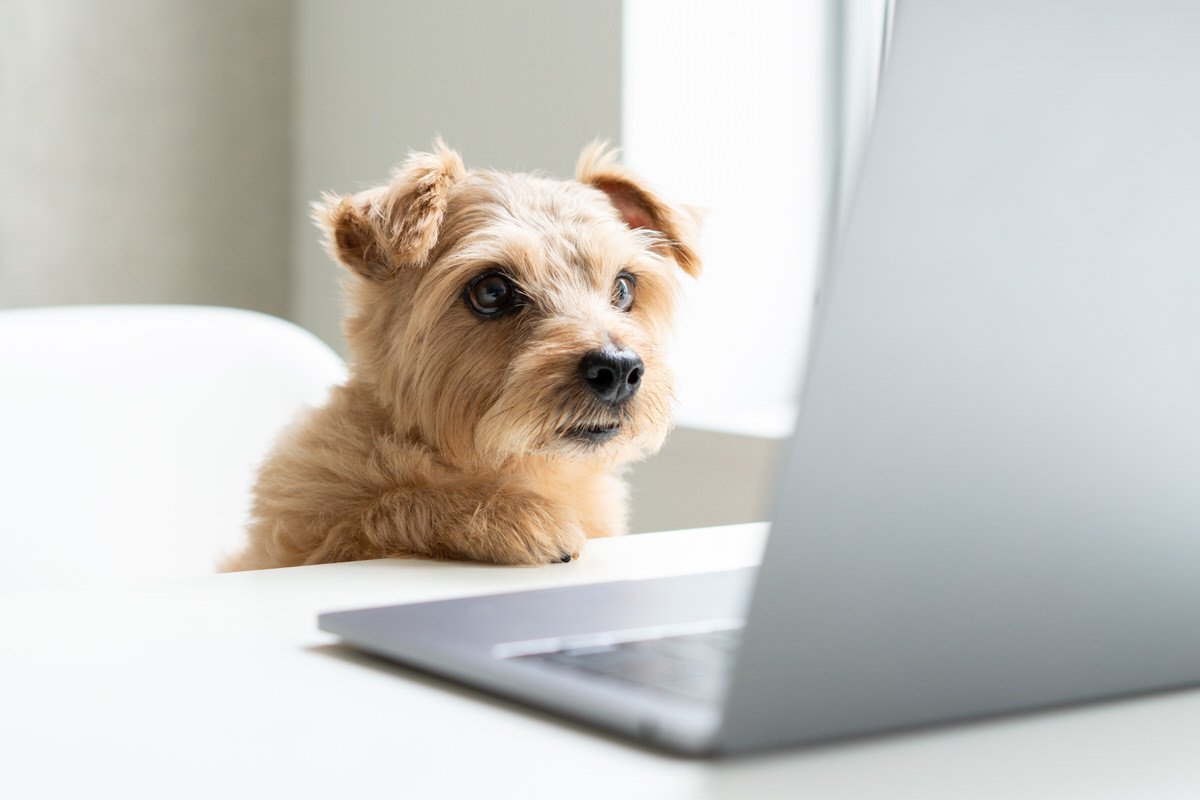 With so many streaming services—all of which offer a wide selection of shows and movies—picking what to watch can be overwhelming, to say the least. But don’t worry. We can help you sort the good from the bad so you don’t waste your time. Here’s what to watch this weekend.

Available on Netflix, “The Dark Knight” is Christopher Nolan’s action-packed sequel to “Batman Begins.” The film famously stars Heath Ledger as the Joker and will keep you on the edge of your seat throughout its entirety, which is saying a lot, since it’s over two-and-a-half hours long.

If you’re looking for a heartwarming, feel-good flick, watch “Julie & Julia” on Netflix. The movie winds two tales together: the story of a food blogger who cooks her way through Julia Child’s cookbook and the story of Child’s own life.

Comedian Rory Scovel stars in this hilarious Comedy Central show about a small-town, mildly delusional guy with big dreams to become a basketball coach. Robbie, the main character, works at an ice cream shop. And while his life isn’t exactly what he’s dreamed it to be, he is seemingly oblivious to his ridiculousness — until he finds out he’s a dad himself. Stream it for free on YouTube.

This documentary follows Michelle Obama on her book tour for her memoir of the same name. It’s an inspiring and intimate look at the former First Lady’s life before, during and after her time in the White House. The documentary is available on Netflix.

Academy Award-winning film Parasite is streaming on Hulu.If you haven’t watched it yet, get ready for a dark (but also sometimes hilarious) film that explores class conflict while showcasing stunning cinematography.

With seven seasons, 67 Emmy nominations, and 14 Emmy wins, “Veep” is another must-watch show. The satirical show stars Julia Louis-Dreyfus as Vice President, and it’s known to have more jokes per minute than any other show. Watch it on HBO.