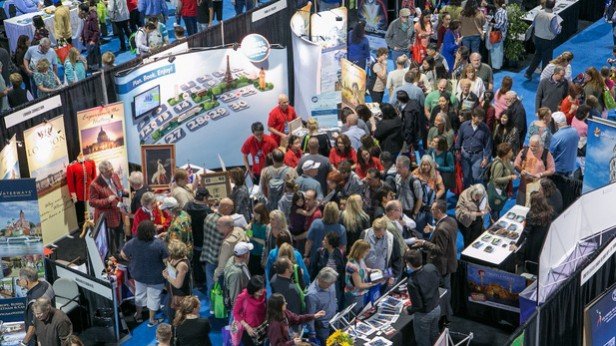 2015 has just barely begun and already the great city of Chicago is providing us with some great options for adventure in the new year. We’ve put together a list of new happenings around the city in January.

Annual No Pants Subway Ride. An event that began in New York City and has made its way to Chicago will be taking place on Sunday January 11th, and its name is self-explanatory. Find more information here: https://www.facebook.com/events/1567273326822784/

ChiTown Beernival. Located at Joe’s Bar (940 W. Weed St.) this beer-themed carnival offers a beer pong tournament, flip cup, and carnival games and prizes. Tickets are $22-25 and all proceeds benefit Autism Speaks so use this as an opportunity to both give back and have fun (both of which we hope were new years resolutions!)

Maybe one of your new years resolutions was to advance your career or network more. Take advantage of Network after Work Chicago, a monthly mixer at a cheap cost ($12!!!) that lets you mingle with valuable members of the business community. Located at IO Urban Roofscape (127 W. Huron).

Chicago Travel & Adventure Show. If one of your new years resolutions was to be more adventurous or travel, it looks like this could be your one stop shop to resolution fulfillment. Located at the Donald E. Stephens Convention Center.

Sam Smith (how can you not love him?) performs at the UIC Pavilion.

Old Crow’s Winter Whiskey, Wine and Swine. Located at Old Crow (3506 N. Clark) this event boasts a pig roast, top shelf whiskey, and wine tastings (more than 40 varieties of each). This is an event to keep warm at and have a great time.

Chicago Restaurant Week! Maybe the best thing about winter in the windy city. $22 prix fixe lunches and $33 or $44 prix fixe dinners at some of the greatest restaurants the city has to offer. Use this as an opportunity to try new places and step outside of your comfort zone – maybe even venture to a new neighborhood or two!

Ice Skating in Millennium Park. Its finally cold enough to feel like winter so bundle up and head out for some ice skating. Admission is free the only thing you’ll need are rental skates and a cup of hot chocolate after (hopefully spiked).