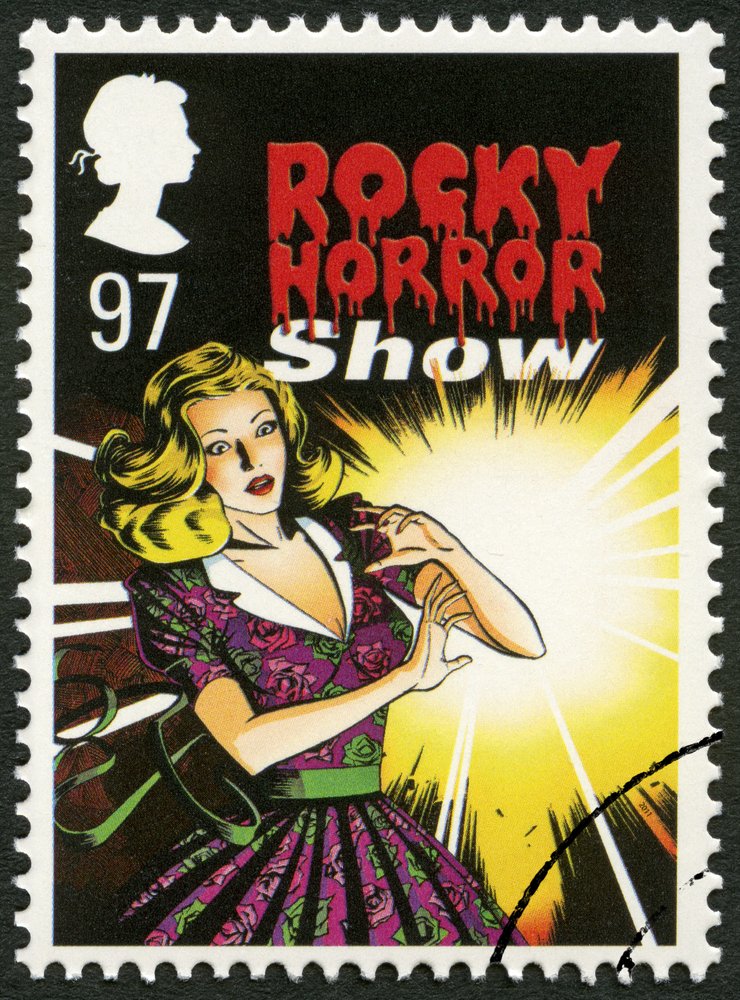 If you are a Rocky Horror virgin then you need to change that this October. The Rocky Horror Picture Show is a 1975 music comedy horror. Which should intrigue you enough by itself, but if not, I’ll go on. The film was largely ignored when it was initially released but gained momentum as a midnight movie in New York City when audiences decided to make the film interactive. They began dressing as characters and yelling things at the screen in unison – they started a cult following for the movie. Today, it is the longest-running theatrical release in film history.

So, what do you need to know before you attend a showing?

They have select show times throughout the month of October, tickets are cheap and can be purchased online.

People will be dressed up. People won’t be dressed up. You will not feel uncomfortable if you attend a showing of Rocky Horror if you aren’t dressed up – but you might have even more fun if you do.

Rice: at the beginning of the film is a wedding, as the newlyweds exit the church you should throw rice as the on-screen wedding guests throw rice.

Toast (unbuttered): When Frank proposes a toast at dinner, throw your toast in the air.

Toilet Paper: When Dr. Scott enters the lab, Brad cries out “Great Scott” you should then throw a roll of toilet paper in the air (preferably Scotts toilet paper).

Deck of Cards: During the song “I’m going home” Frank says “cards for sorrow, cards for pain” throw your cards in the air!

Party Hat: At the dinner table, when Frank puts on a party hat, put yours on!

Newspaper: when Brad and Janet are caught in a storm, Janet covers her head with a newspaper, you should do the same.

Flashlight (or lets be honest, the flashlight on your iPhone): during the “There’s a light” verse of “Over at the Frankenstein place” you should light up your flashlight.

Rubber Gloves: during a speech Frank snaps his rubber gloves three times, you should also do this.

When you need to yell

Whenever you hear the name “Brad Majors” yell “ASSHOLE!”

Whenever the name Janet is said or she appears yell “SLUT!” if she appears before she’s a slut you can yell “She’s not a slut yet, give her a chance!”

You can boo Dr. Scott

There’s also a dance, you won’t know it, but you’ll easily learn it, so get up and try!!

This is in no way preparing you for everything that will happen during the show, but it’s a great start but still let you be surprised!