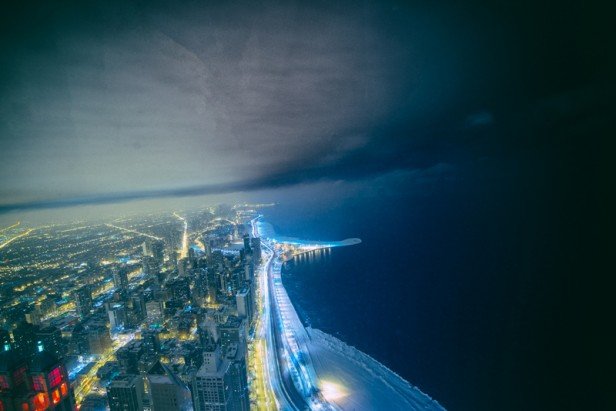 Chicago’s best neighborhoods are a constant source of debate in the Windy City, but there are three areas that almost always come up when considering prime places to rent an apartment downtown: the Gold Coast, Lincoln Park and Lakeview.

Late last year, a reader asked Chicago magazine the best place to rent an apartment in Chicago for someone seeking that “downtown” experience. While there are a number of excellent options, one of the neighborhoods singled out was the Gold Coast.

The heart of the greater Near North Side area, the Gold Coast neighborhood provides easy access to the Magnificent Mile, Navy Pier, the Loop and Lakeshore Drive. Stocked with cosmopolitan shopping, dining and nightlife options, the Gold Coast manages to maintain the feel of a refined neighborhood; in fact, the Gold Coast was designated as a historic district and added to the National Register of Historic Places in 1978.

The Lincoln Park and adjacent Logan Square neighborhoods are often named among Chicago’s most desirable communities to live in. Chicago magazine recently called Lincoln Park one of the city’s best neighborhoods in its “Real Estate 2014” report.

The historic Lincoln Park area borders Lake Michigan to the east, and its namesake park houses the Lincoln Park Zoo, the Lincoln Park Conservatory and the Peggy Notebaert Nature Museum. The neighborhood is home to some of the city’s best schools, and it features ample shopping, dining and culture with the cozy vibe of lushly treed streets.

Lakeview is also home to a thriving theater scene, as well as ample park space. Lakeview apartments offer a rich Chicago living experience without the steep prices of apartments in other downtown neighborhoods.

Time Out Chicago offers a thorough cultural guide to Chicago neighborhoods that spotlights restaurants, bars and events by area.

In a previous blog, we discussed the difficulty of deciding between Chicago’s best neighborhoods. That post features additional information on living in the Gold Coast, Lakeview and Lincoln Park districts.

If you’re looking for a great Chicago apartment in the Gold Coast, Lakeview, Lincoln Park or Wrigleyville communities, please contact Planned Property Management today. We are devoted to improving the experience of finding, living and renting in Chicago’s best neighborhoods, and we offer 24-hour, live-in maintenance among other amenities.