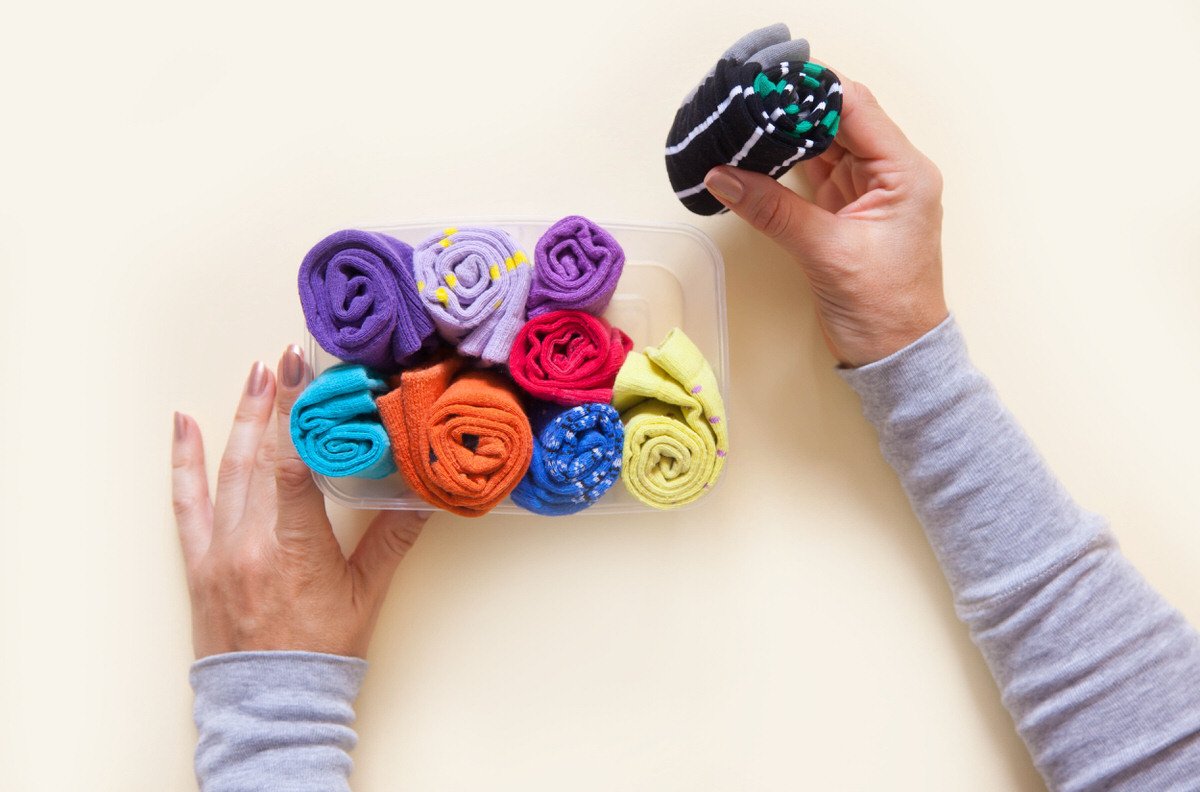 Some species of houseplants are well known for their ability to purify the air in your home. We’ve shared our love for purifying plants like Boston ferns and weeping figs before. But now, science is changing up the houseplant game with a new plant player.

Over the past two years, researchers at the Univerisity of Washington have been working to develop a houseplant that removes the toxins chloroform and benzene from the air. The specific plant they’ve modified is known as the Pothos Ivy, and it’s proving to be a serious plant power player.

We won’t bog you down with all the nitty-gritty details (read the full report here), but to sum it up, scientists modeled their houseplant experiment after a process that occurs naturally within the human body.

A protein known as 2E1 is found within our livers, and it’s also present in plants. For humans, 2E1 becomes activated when we consume alcohol. As a result, our bodies become unable to process air pollutants. Scientists recreated this chemical reaction inside houseplants as opposed to humans. The result is a genetically modified Pothos Ivy plant that was able to reduce the concentration of chloroform in the air by 82 percent, and the concentration of benzene by 75 percent.

It appears we’re only just beginning to see some of the benefits genetically modified houseplants may bring us, and we can’t wait to see what’s next.

Looking for a new home for your houseplants? Contact us today and let us match you with your dream Chicago apartment.