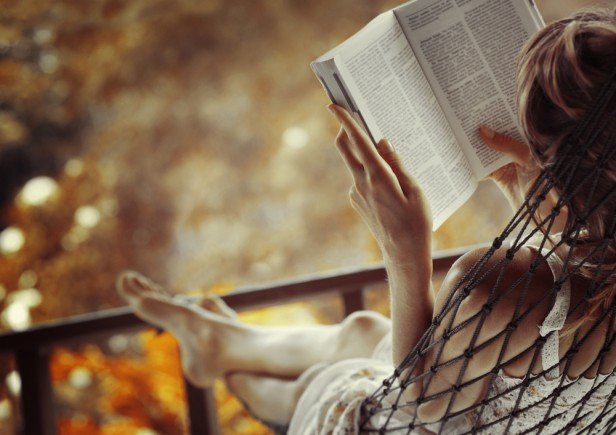 Since the city of Chicago is still frigidly cold (yes, it’s supposed to warm up this week, yes it will be frigid again the very next day), we’ve come up with a list of books to read in the warmth of your apartment that are going to be turned into movies in the near future.
Because the books are always better than the movies, right?
Pair your read with a cold weather cocktail (see our blog post here: Cold Weather Cocktails), or some hot chocolate and be glad you’re not outside!

The Fault In Our Stars by John Green

Release date of June 6, 2014. Sure to be a tear-jerker. Hazel has terminal cancer and meets Augustus, who has a prosthetic leg, at a support group. They fall in love and I just can’t see how this movie will end without me sobbing.

The Monuments Men by Robert Edsel

Release date of February 7, 2014. Based on a true story of WWII museum curators and historians who attempt to save prized pieces of art that the Nazis plan to destroy. The cast is mind blowingly awesome: George Clooney, Matt Damon, John Goodman, Bill Murray.

A Long Way Down by Nick Hornby

Release date of March 7, 2014. Four people meet on New Years Eve at a spot in London notorious for people who plan to end their lives. Each character tells the story from their point of view and although seemingly depressing, the book and the movie are both supposed to be moving and funny.

Release date of March 21, 2014. If you haven’t already, read about this movie in our blog post about movies filmed in Chicago: https://www.ppmapartments.com/blog/new-films-and-television-shows-shot-in-chicago/. Yes, Divergent was not only filmed in Chicago, but the author, Veronica Roth, attended Chicago-area schools as well as Northwestern and had Chicago in mind as the setting throughout writing the books. The book is futuristic and has a slight hunger-games feel to it.

The Giver by Lois Lowry

Release date of August 15, 2014. Many of you have (hopefully) already read The Giver, but it is most definitely worth a re-reading. In a society where everything is perfect, each person is assigned a position by the Community. The “Giver” being the only one who knows of any history or past other than the perfect society that currently exists. Jeff Bridges and Meryl Streep make this film a must see.

Release date of October 3, 2014. This book will keep you guessing until the very end. I couldn’t put it down. It’s about a married couple, Nick and Amy. Amy mysteriously disappears and the evidence is stacked against Nick. So many twists, so much suspense. Cannot wait for this one to hit theaters. Starring Ben Affleck and Rosamund Pike.

Release date sometime in 2014. A woman who loses her mother and marriage in the same year, decides to take a 1,100 mile solo hike in order to deal with her past. Starring Reese Witherspoon so you know it will be great.

Release date sometime in 2014. A story of newlyweds (played by Jennifer Lawrence and Bradley Cooper… YAY!) who journey to create a timber empire and kill whoever stands in their way. It is discovered that the wife cannot have children and the husband fathered an illegitimate child, the wife then sets out to kill the illegitimate son.