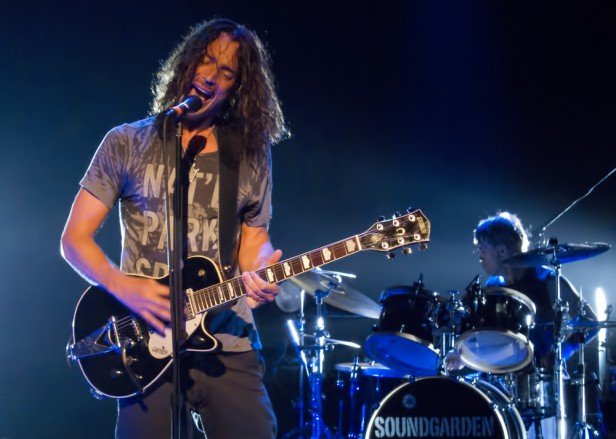 Lollapalooza Must See After Shows

Can’t get a ticket to Lollapalooza? Or, can’t get enough? Each year, Lollapalooza offers multiple after shows across the city throughout the week of the festival. It is one of the most popular festivals in Chicago, which makes it difficult for everyone to get their hands on a ticket.

This year, there are over 55 shows starting on Tuesday through Sunday night. The after show performers range from the bigger to the smaller and less known groups from the festival. Here are some of the must see after shows for this year!

These are only 8 out of 55+ after shows, so make sure to look out for other after show performances. We hope this list helps make your Lollapalooza experience unforgettable or get to see the performers you missed at the festival. Lollapalooza is also a great spot to take some summer photos for our Instagram contest, just #ppmsummer. More information can be found here!