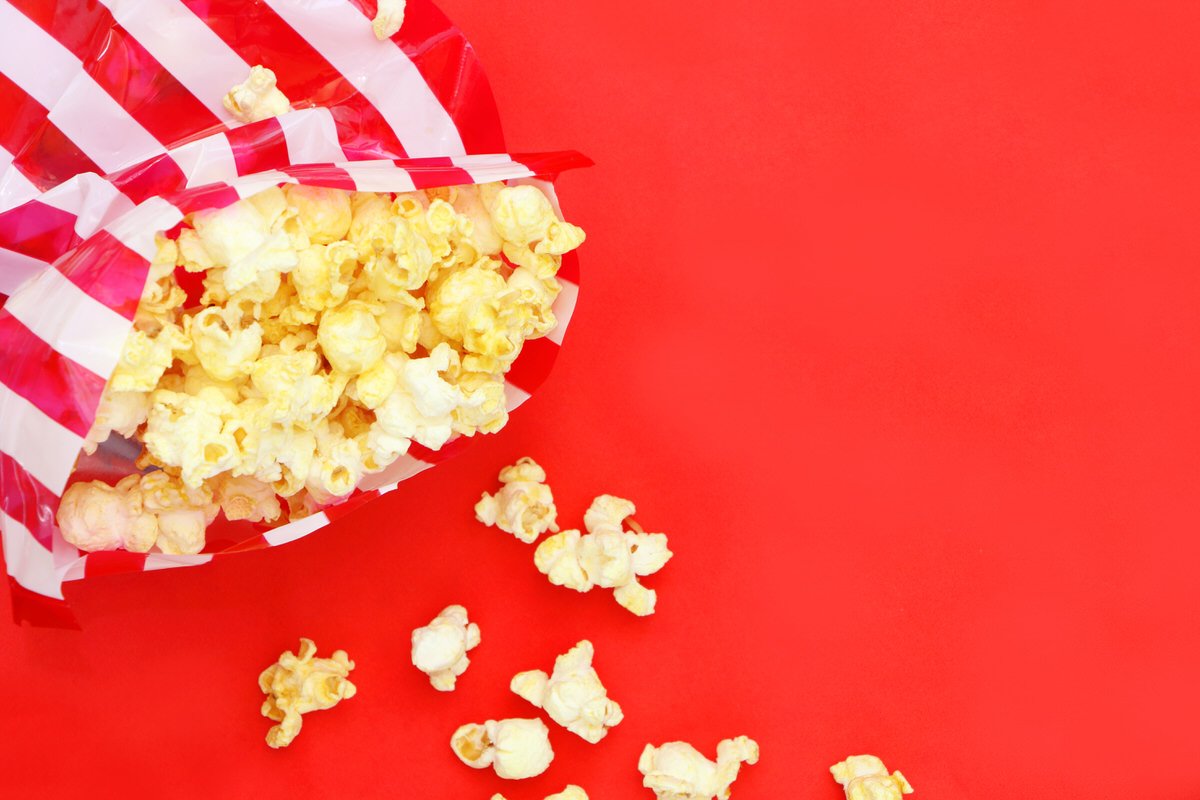 Aside from October, summer is prime time for watching horror films, probably because so many of them take place during the season. But with seemingly endless options available on streaming services like Netflix, it can be overwhelming to try and pick a movie to watch. We’re simplifying things for you — below, we’ve compiled a list of the best horror movies on Netflix.

First on our list is “Candyman,” the cult classic film that’s getting a reboot soon. Before the new version comes out, catch the original “Candyman” on Netflix. The film is campy at times, but it offers some social and racial commentary that’s as relevant as ever today. Plus, it takes place in Chicago.

Next is another cult classic film you absolutely must see. Made in 1981 and directed by the famed Sam Raimi, “The Evil Dead” was the pioneer flick of haunted-cabin-in-the-woods films that have practically morphed into their own genre over the years. In the movie, a group of teens head to a cabin for a getaway, only to have their fun cut short by satanic zombies, better known as “deadites” in the Evil Dead universe.

Directed by Karyn Kusama, “The Invitation” is not your average horror flick. While it does have gore, it’s more of a psychological thriller that will keep you guessing into the final scene. You can think of this one as a dinner party from hell. And you’re invited.

Silence of the Lambs

“Silence of the Lambs” probably doesn’t need an introduction, as it’s one of the most famous and beloved films of all time. But it’s more than just a thriller — it’s a deeply dark drama that explores the human psyche. Pop open a bottle of Chianti and settle in for a freaky ride.

In The Tall Grass

Stephen King fans, here’s another story to indulge your horror-King cravings. “In The Tall Grass” was originally a short story co-written by King and Joe Hill in 2012, but was made into a film directed by Vincenzo Natali in 2019. It’s a unique story that’s unlike any other horror film you’ve seen in the best possible way. If you didn’t think tall grassy fields were frightening, think again.