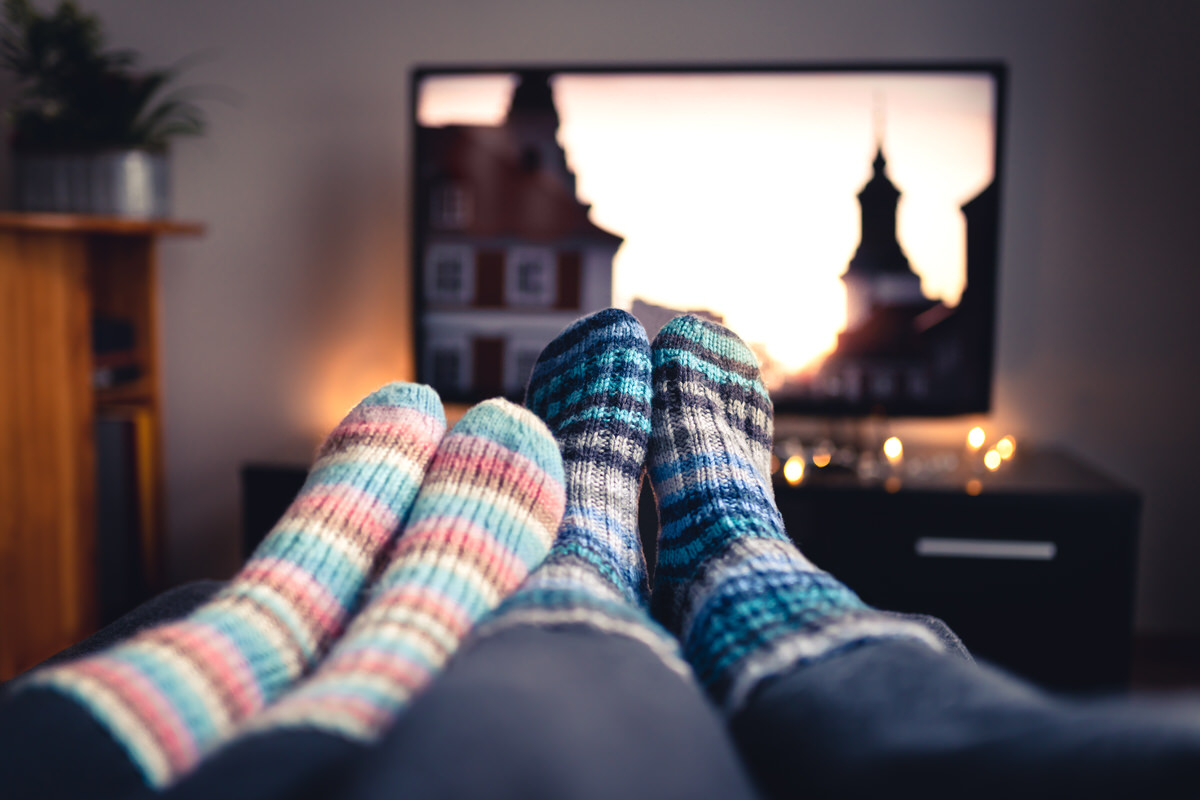 It’s time to snuggle up on the couch and settle in for a long winter’s night of binge-watching holiday films. Looking for festive movie recommendations? There are lot of options available, and we can help you choose the ones worth watching. Here are the best holiday movies to stream this weekend on Netflix.

Starring Emma Roberts, this heartwarming Netflix original romantic comedy will get you into the spirit in no time. It has all the ingredients needed for a feel-food holiday film: humor, love, and dysfunctional family dynamics.

Another Netflix original movie to watch is “The Christmas Chronicles.” The film stars Kurt Russell as the most outspoken Santa you’ve ever met. Follow the adventure of brother-sister duo Teddy and Kate Pierce when their attempt to catch Santa Claus on video transpires into an unforgettable all-night adventure.

How the Grinch Stole Christmas

Next, the classic remake of this beloved holiday story is a must-watch. “How the Grinch Stole Christmas” stars Jim Carey as the Grinch, a green ghoul who despises the holiday and is set on ruining it for all the Whos in Whoville—once and for all—until he meets little Cindy Lou Who.

This Academy award-nominated animated film is one of the best holiday movies to stream on Netflix (in our opinion). In this alternate Santa Claus origin story, an unsuccessful postman is ordered to a frozen town. There, he discovers and befriends a reclusive toymaker in hiding.

Finally, check out the holiday classic White Christmas on Netflix. The musical film stars Bing Crosby, Danny Kaye, Rosemary Clooney, and Vera-Ellen, whose songs and dances are sure to bring you cheer this time of year.

Are you looking for a new place to call home in Chicago this holiday season? Score up to TWO MONTHS of FREE RENT on select Chicago apartments from PPM! Schedule your virtual or in-person tour today!