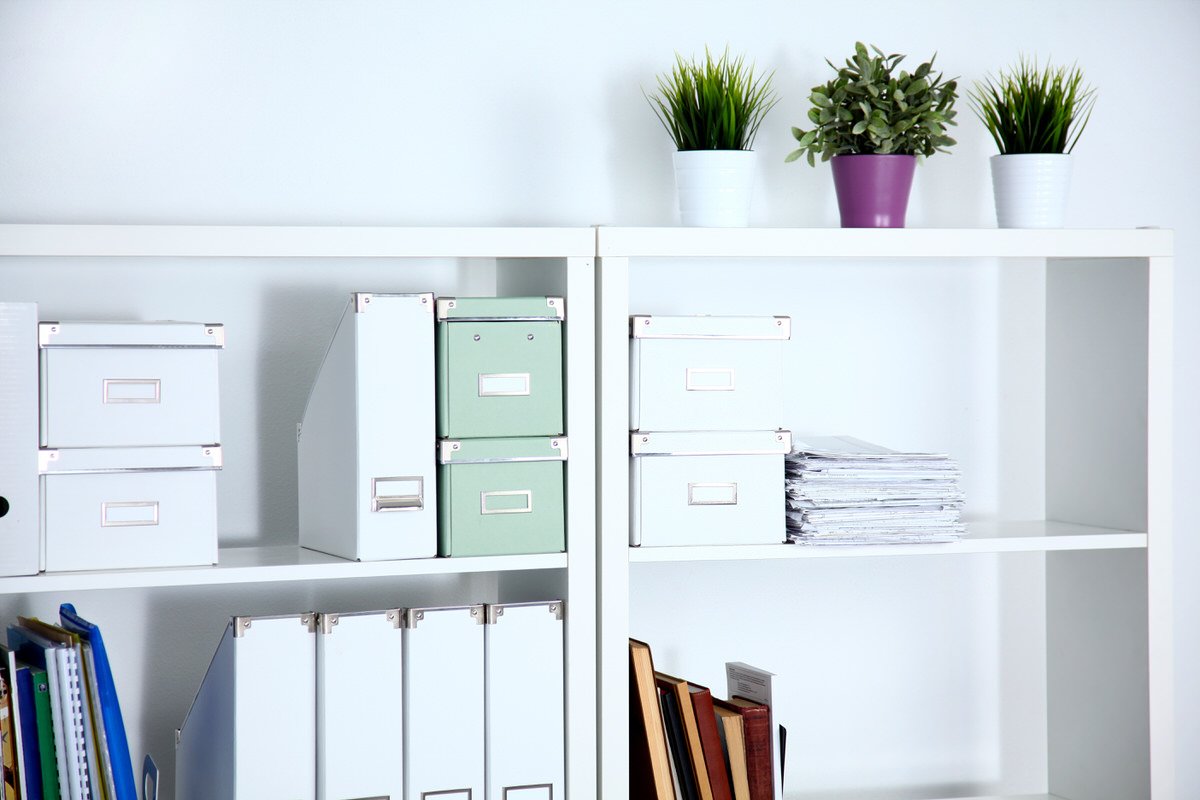 Marie Kondo is a master folder. Her folding tricks, which allow clothes to stand upright for storage, are the building blocks to her entire KonMari method. It’s a key skill to practice if you want to declutter the Marie Kondo way. Here’s a guide for those wanting to learn how to fold your clothes the KonMari way. Warning: You may actually enjoy folding clothes once you learn these tricks.

How to Fold a T-Shirt the KonMari Way:

3. Fold the opposite side of the t-shirt and repeat step two on that side. At this point, you will have a rectangle.

5. Fold the t-shirt down lengthwise, then fold it once more (into thirds) so it stands in an upright position.

How to Fold Jeans the KonMari Way:

3. Fold over the top towards the waist, then fold over again until it’s able to stand upright.

How to Fold Socks the KonMari Way:

1. Lay socks flat as a pair stacked one on top of the other.

2. Fold toe inward leaving about half an inch, then fold into the center.

3.  Fold once more so they’re able to stand upright.

How To Fold Underwear The KonMari Way:

Now that you’ve learned how to fold your clothes the KonMari way, check out our other Marie Kondo-inspired posts below:

How Marie Kondo Uses Gratitude To Flip The Script On Decluttering