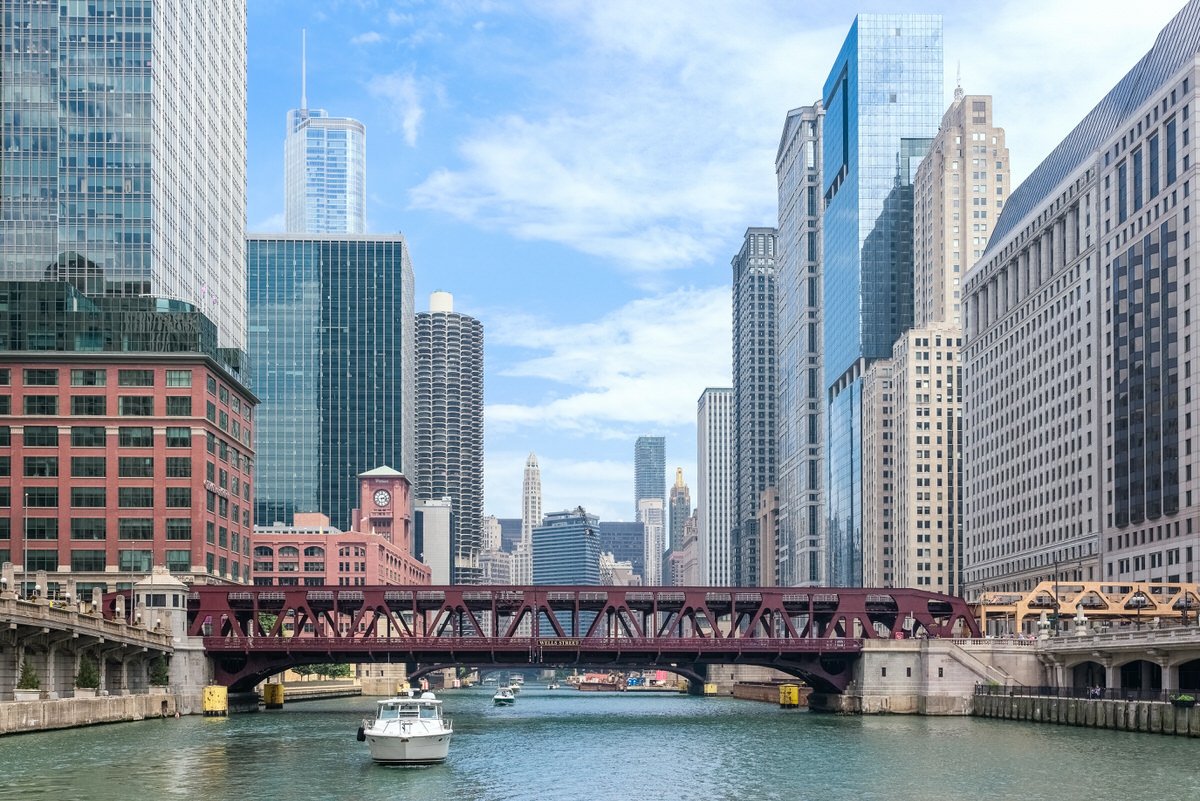 Thinking of moving to Chicago? We aren’t surprised — there’s a lot to love about the “Jewel of the Midwest.” From the stunning architecture and diverse cultures of each neighborhood to the world-class dining and entertainment options abound in the city, plus a whole lot more, it’s easy to see why you’d want to call it home. But before taking the leap, it’s best to do some prior research so you have all the information you need to make a smart relocation decision. One of the most important things to consider when moving to any new city is the cost of living, which may be much higher or lower than your current city. There are a few major components that contribute to the cost of living in Chicago, and we’re discussing them today. We’ve done the research to put together a basic list of the costs you’ll endure while living in the Windy City so that you won’t face any financial surprises. Check them out below.

One of the first things you’ll have to consider is the cost of renting in Chicago. Renting prices vary depending on the location. According to U.S. News, the median monthly rent price in Chicago is $1048. However, you may end up paying significantly more or less depending on the neighborhood you choose. For example, renting an apartment in Lakeview will cost you less than renting in neighborhoods that are located further south, while still being a relatively affordable area to live. On the other hand, apartments located in the coveted River North area will cost you more than other neighborhoods.

When deciding what area would be best for you as a renter, it’s best to follow the 30% rule, which says that you shouldn’t spend more than 30% of your monthly income on rental costs. In addition to rent prices, don’t forget to take utility costs into account.

Another significant cost to consider is the price of commuting. The Chicago Transit Authority is the second-largest transportation system in the United States. It includes both rail and bus lines, which connect the city to 40 neighboring communities. Driving is another popular transportation option in Chicago. But when it comes to getting around your neighborhood, walking or biking are the best options (in our opinion). Chicago is both bike-friendly and walkable and is best explored on foot or two wheels. And there’s no better way to save on the cost of living in Chicago.

No matter where you live, you’ll have to consider the cost of food when calculating your monthly budget. According to PayScale.com, the cost of food in Chicago is 8% higher than the national average. That means it’s possible you’ll be paying more for food in Chicago than you are paying in your current city. But don’t let that get you down. There are lots of ways to save money on food costs, from buying groceries on sale to committing to eating at home instead of eating out as often as possible. Of course, you have to indulge a little. If you save restaurant dining as a special treat instead of a daily ritual, you’ll cut down on the amount of money you’re spending on food.

You can find live entertainment all around Chicago, from comedy shows in the Belmont District to music festivals in Grant Park. While you probably won’t be paying for entertainment every day, you’ll want to allow some of your budget to go towards experiencing the shows and performances that can be found throughout the city. These costs can vary greatly, so it’s up to you to decide how much you want to spend on these types of events.

Looking for a place to call home in Chicago? Schedule a tour with PPM to find your dream Chicago apartment.