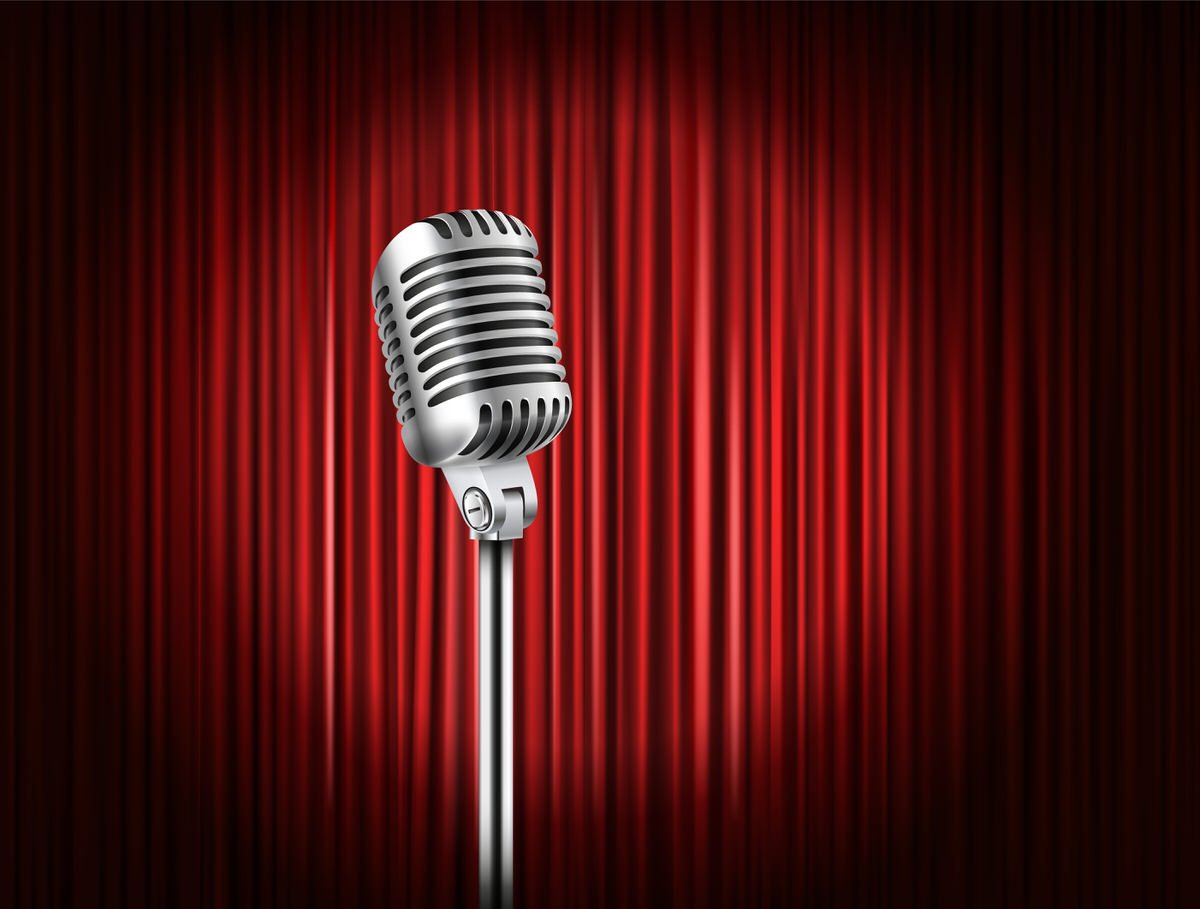 Research shows that laughter reduces stress, and it may help to boost our immune system, which is especially relevant right now. We may not be able to visit our favorite local comedy clubs this summer. But, we can indulge in the large selection of comedy shows and specials that are available to stream online. Below, we’ve rounded up the standup comedy shows to watch on Netflix this weekend. Sit back, relax and enjoy some laughs from the comfort of your couch — for your health!

Comedian Michelle Wolf tackles culture, feminism and a whole lot more in her latest Netflix special, “Joke Show.” If you enjoyed her performance at the 2018 White House Correspondents dinner, you’re going to want to give this one a watch.

“The Standups” features half-hour specials from a variety of comedians. With two seasons so far, the lineup of comics includes fan-favorites like Nikki Glaser, Fortune Feimster, Dan Soder, Rachel Feinstein and more. Each episode is only 30 minutes, so it’s easy to split up into multiple watch sessions if you aren’t in a binge-watching mood.

Next on our list of comedy shows to watch on Netflix is Taylor Tomlinson’s “Quarter-life Crisis.” In her first special, Taylor Tomlinson laments about her 20s in a way everything 20-something will relate to well. She’s only 26-years-old, but she’s quickly rising to the top of the comedy scene.

Tiffany Hadish hand-selected her favorite female comedians for her comedy showcase “They Ready.” Get ready for high energy comedy and lots of laughs throughout the series.

The Honeymoon Stand Up Special

Husband-and-wife comedian duo Natasha Leggero and Moshe Kasher star in The Honeymoon Stand Up Special. Natasha and Moshe give solo performances first, which are followed up by a dual performance finale. The married couple covers relationships, parenthood and more.

Nikki Glaser does not hold back in her comedy special “Bangin’.” She’s known as a comic who isn’t afraid to turn the details of her private life into jokes. And in this special, she gets more intimate than ever before.

Finally, check out “Bumping Mics” on Netflix. In this special, the comedy best friend-duo Jeff Ross and Dave Attell take the stage at New York’s Comedy Cellar for a three-day weekend of ridiculousness in front of a live audience. These two comics are both legends — put them together, and you’re in for a show unlike anything you’ve ever seen.