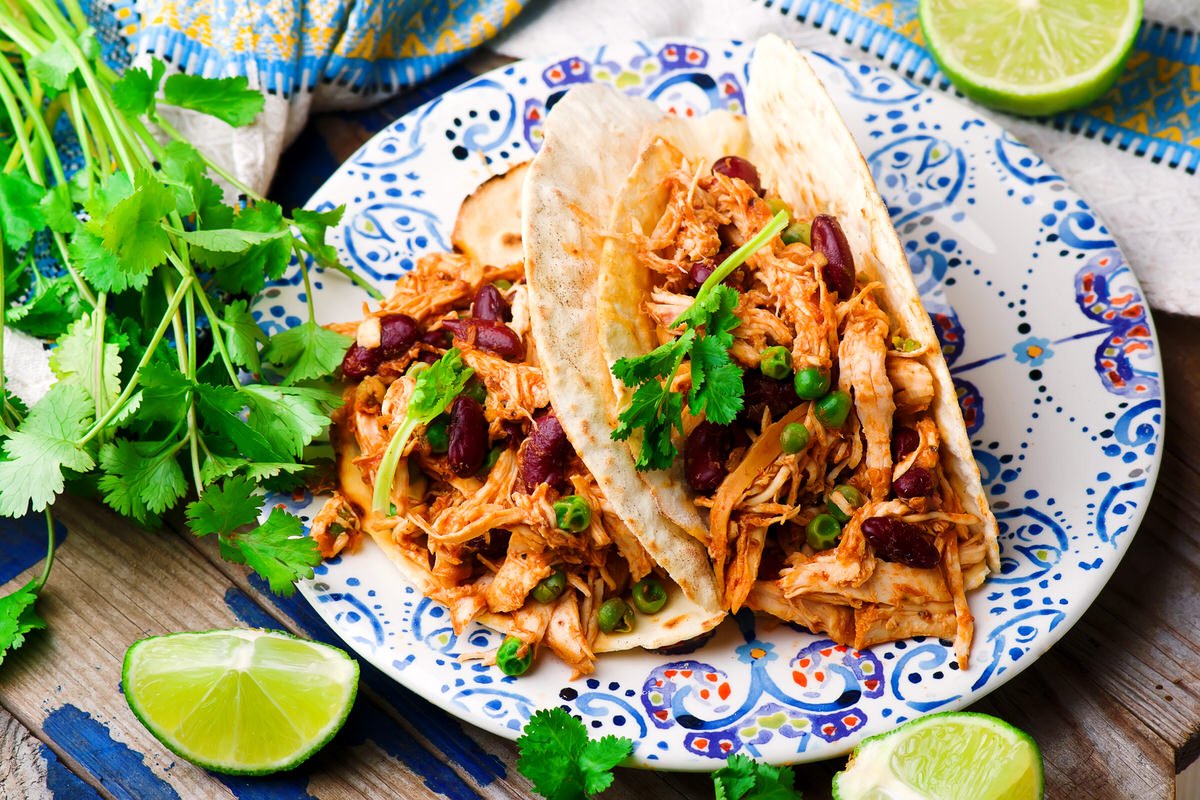 Cinco de Mayo is coming up next week. What better way to celebrate than with homemade tacos? We suggest staying in this year and treating yourself and some friends to a Mexican feast. You can whip up this shredded chicken taco recipe in a slow cooker, and you’ll be ready for a delicious fiesta in your apartment in just a few hours!

Adapted from this recipe from Belle of the Kitchen.