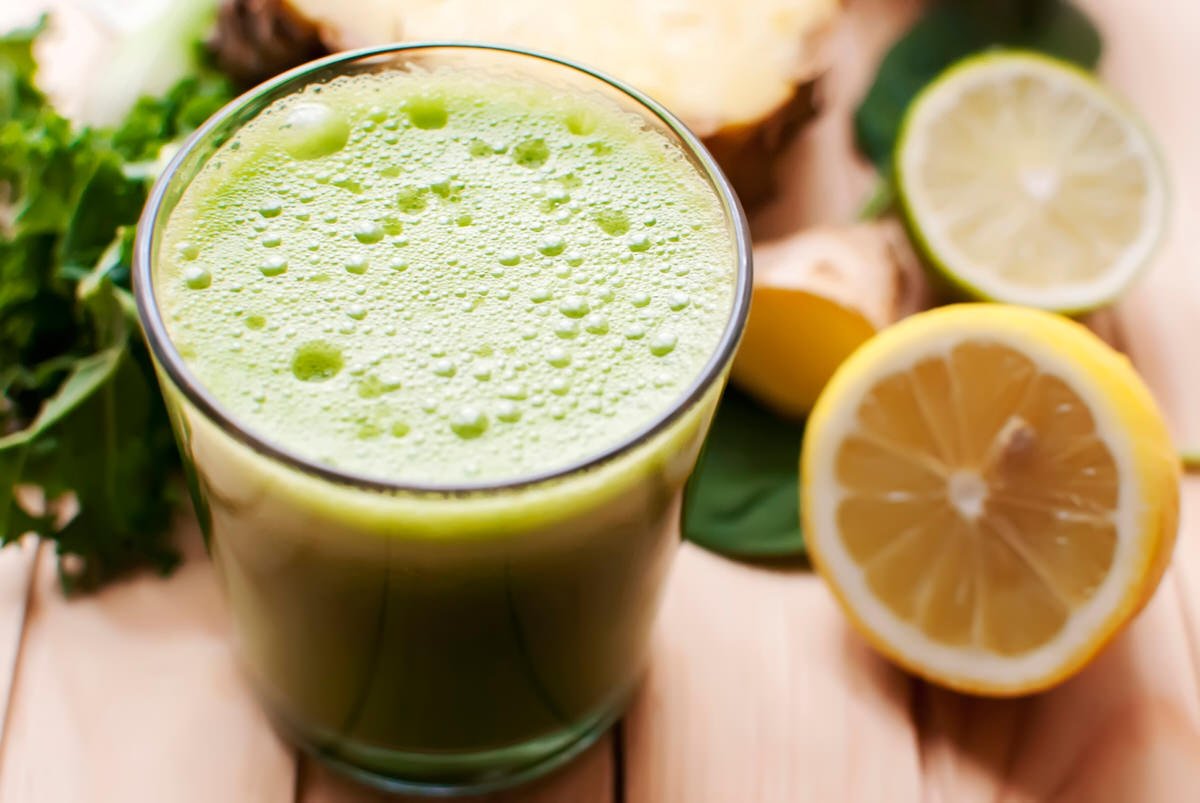 A peculiar concoction has been making the rounds of the wellness world: Celery juice, weirdly enough, is having a moment. It’s supporters rave about its ability to cure everything from autoimmune diseases to acne. We were a bit skeptical when we first heard about it. So, we decided to dive a little deeper into the world of celery juice, and we found that there’s no scientific evidence to support many of these claims. That being said, it’s still a healthy drink that provides your body with a major boost of hydration, potassium and vitamin K. Simply put, it will do your body good, even if it’s not a cure-all. Here are three celery recipes to check out if you’re interested in hopping on the celery juice train.

The most basic of all celery juice recipes contains just one ingredient. Here’s a straightforward recipe you can follow to make celery juice at home:

Chop the celery and place it in your blender with the water. Blend it, and add more water if necessary. Next, use a flour sack towel or strainer to remove the pulp from the juice.

While celery juice may not be magical, it’s health benefits can be amplified when combined with other nutrient-packed produce. This recipe (adapted from Sandra’s Easy Cooking) incude lemon and ginger, both of which can aid digestion and boost immunity.

Chop the celery and raw ginger. Squeeze the juice from lemon into a bowl. Next, place the chopped celery and ginger in the blender along with the lemon juice and water. Blend it together and add water as needed.

Another one of our favorite celery juice recipes is this one from Detoxinista, which includes apples and fresh cucumbers in addition to celery, lemon and ginger. We’ve adapted it slightly so it’s blender-friendly (for those who don’t have a juicer at home).