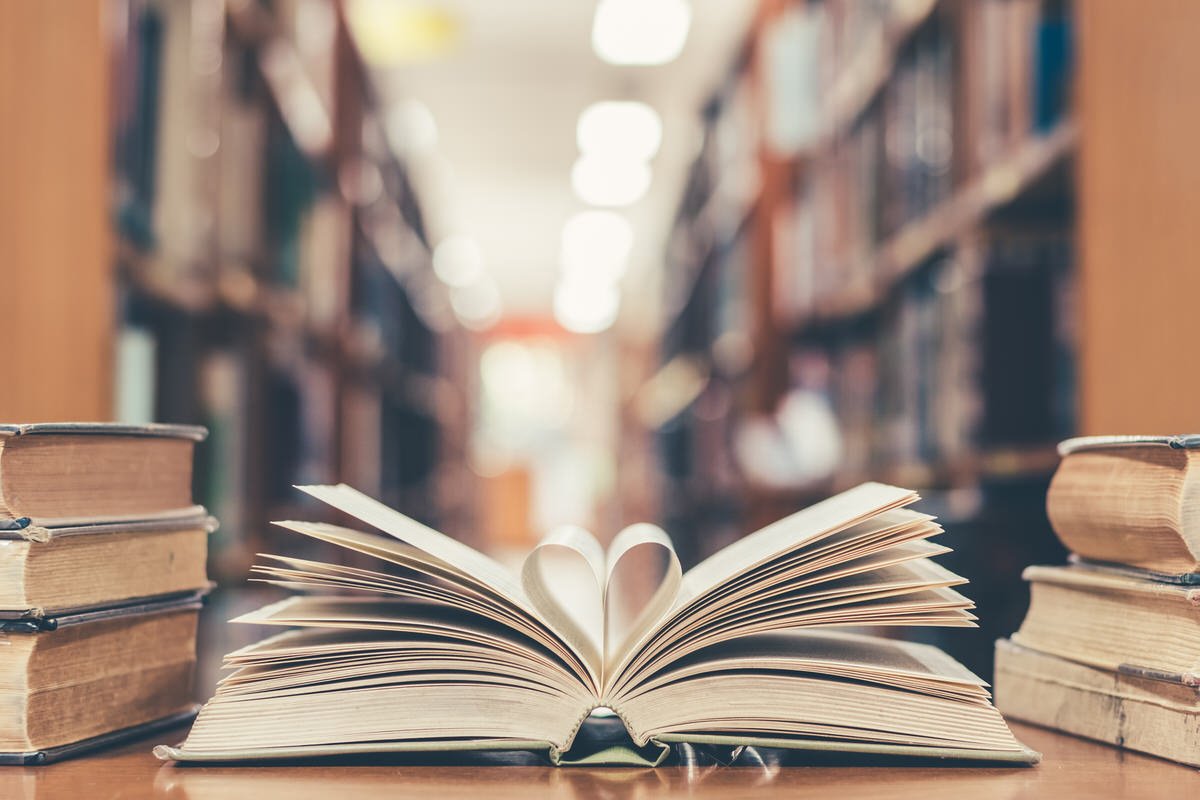 Books are learning tools offering us opportunities to empathize with others. Stories create connections, and they can be catalysts for inspiration and positive change. Now is an important time to listen to black voices. So, we’ve compiled a short summer reading list featuring books by black authors. Ready to read? Let’s go.

The Hate U Give By Angie Thomas

“The Hate U Give” is a young adult novel narrated by Starr Carter, a 16-year-old black girl from a poor neighborhood who attends a predominantly white prep school in a wealthy section of the city. When Starr witnesses a white police officer kill her best friend, she decides to speak out against racial injustice.

I Know Why The Caged Bird Sings by Maya Angelou

In Maya Angelou’s autobiography “Why The Caged Bird Sings,” she shares her transformation from a child with low-self-esteem into a confident young woman. Angelou explores life as a black woman in America while discussing motherhood, identity and literacy.

Next is the book “Grace,” which tells the story of Naomi, a slave woman living in the 1840s south, and her biracial daughter, Josey. It’s a heartbreaking story to read. But the tale offers some perspective on the lives of black women during one of the darkest times in American history and provides lessons we can apply to our lives today.

“Becoming” is Michelle Obama’s story. As the first African American First Lady in history, she worked to become an advocate for women and girls across the nation. But her story began on the South Side of Chicago. The book details Michelle’s life from her childhood through her time in the White House. There’s a Netflix documentary about her book tour, too.

Last on our list is the novel “Remembrance,” which is centered around family and survival. It tells a story of four women united by skin color and takes place over 200 years. This story explores magic, love and loss.