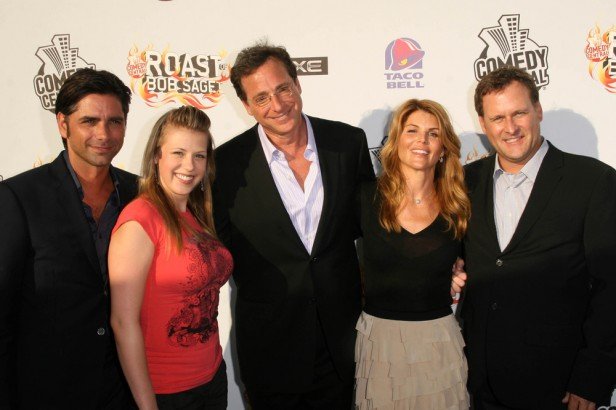 Have you ever just wanted to stay home on a cold Chicago weekend? Netflix is always a great go-to when trying to find something to do. Get on your jammies, grab your favorite down comforter, make a steaming mug of hot chocolate and turn on television. You can stay warm and cozy on your sofa in the comfort of your own home.

Netflix gives you many choices of shows to pick from; in fact, Netflix has hundreds of shows from which you can choose. Confused about where to start? Keep reading to help you narrow down your search. Is it mystery and drama that intrigues you? Netflix has it. How about history? Yep, Netflix has it. Comedy? Sci-Fi? Search and tune in!

Is a comedy series. Two older women are happily married (or so they think) until their husbands declare their love for each other. Their worlds are flipped upside down as they struggle to create a new life for themselves. It has four seasons of laughter.

Is a Sci-Fi and Fantasy show. It is about a young boy that disappears from a small town and many terrifying things are uncovered including a little girl. It will keep you thinking and on your toes. It consists of two creepy, unusual seasons.

Is a TV comedy series, bringing back the original cast of the TV television hit show Full House. Does this sound familiar? It should as the cast members are now adults with their own families. It is a hilarious three-season show that will give you flashbacks to your childhood.

Is a British nonfiction two-season series. It features the life and reign of Queen Elizabeth II, how she came to the throne of England and her personal life. It is historical and depicts with accuracy the trials and tribulations of her reign. Obsessed with British royalty? This series is for you!

A belly-laugh comedy where a baby is dropped off on her unknowing father’s door step. With the help of friends and family, this six-season series is unforgettable.

Is a dramatic TV crime single season series where a Marine takes revenge by punishing the criminals who killed his family. He finds out many things along the way which will make this show interesting and entertaining. Set in the Marvel Cinematic Universe, a much watch for any fan.

AT&T Fiber is now available in all PPM Apartments giving you reliable speeds up tom 1000Mb per second. With ultra-fast internet, you can download 25 songs in 1 second or your favorite 90 minute HD movie in less than 34 seconds! Call for a tour of Chicago’s finest apartments in Chicago’s finest neighborhoods – 773.570.3744 or visit chicagoapts.com.