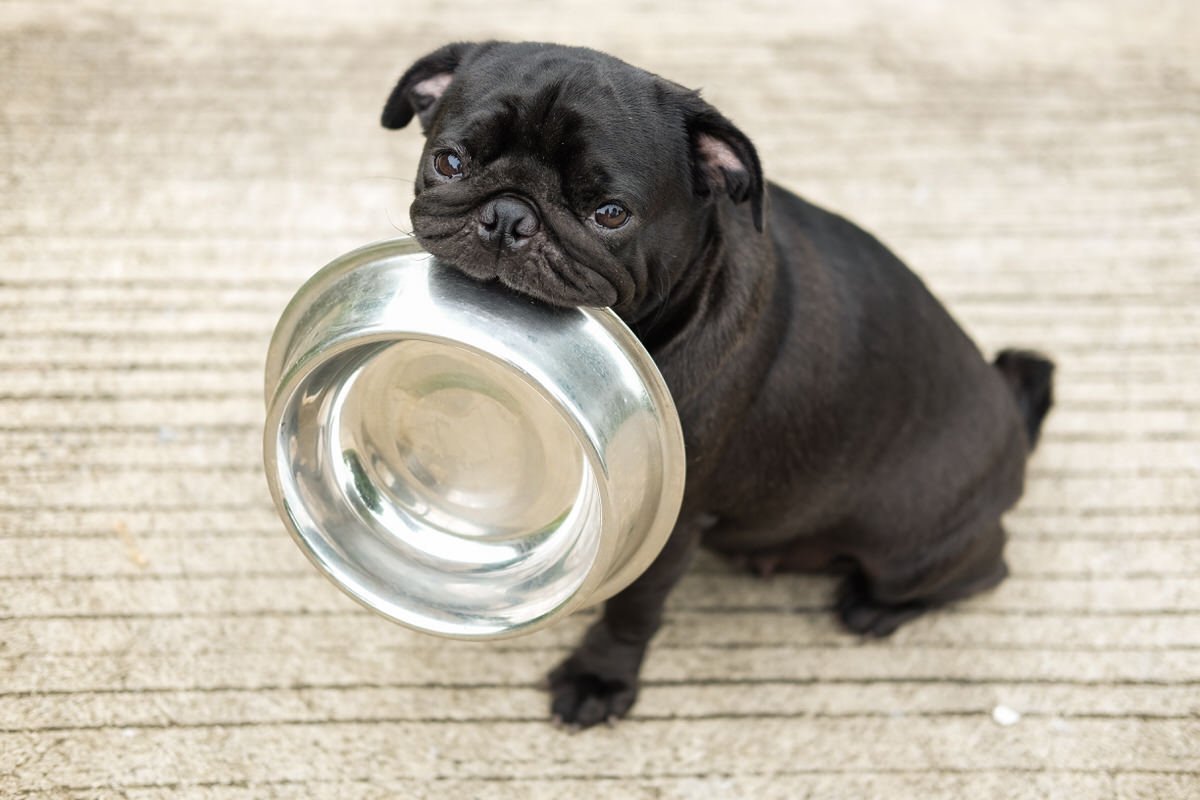 So, you want a dog. But there’s a potential problem. You live in a studio apartment.

Don’t give up your dream just yet. You’ve got options. While the idea of adding another occupant to your apartment may seem out of the question, there are some small dog breeds that do well in studios, so long as they receive the proper attention and training they need.

Pugs are often referred to as big dogs in small packages. They’ve got massive personalities compacted into short, stout bodies. If their wrinkled faces and curly tails don’t get you, chew on this: pugs require minimal exercise; they prefer to spend time indoors with their owner. Pugs make excellent “lap” dogs, which is what they were originally bred to be. Another bonus: Pugs rarely make a lot of noise and prefer to communicate through “grunts” and “snorts,” so you won’t have to worry about bothering your neighbors with any unwanted yapping.

Shih Tzus have mastered the infamous “puppy dog face.” It’s hard not to fall in love with these affectionate, small pups. Shih Tzus were originally bred for royalty, which isn’t surprising to those familiar with the breed. They’re extremely loyal to their owners, and their regal origins may be the reason for their limited interest in the outdoors. While they require some exercise (as all dogs do), Shih Tzus are perfectly content with spending the majority of their time inside with their owner.

French Bulldogs have soared in popularity over recent years, and for good reason. They’re relatively easy to train, require minimal exercise, and they don’t make much noise. Not to mention they’re just plain adorable. “Frenchies” are known to have sweet, affectionate dispositions. They’re playful without being overly hyper, making them a popular option for those with kids. Frenchies have short fur and they don’t shed too much, especially if they’re given a weekly brushing.