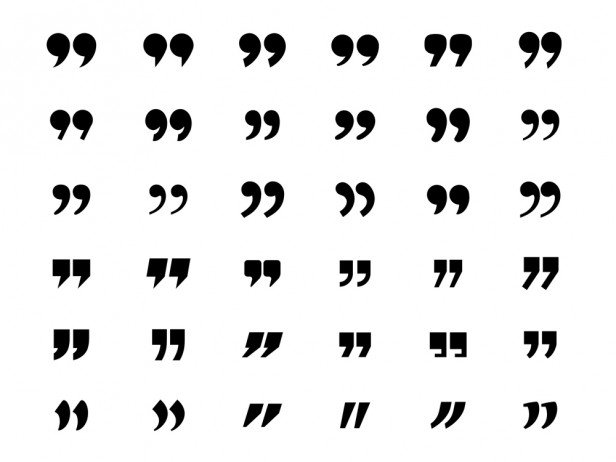 We love where we live. Here are some quotes about the best city in the world:
• “My first day in Chicago, September 4, 1983. I set foot in this city, and just walking down the street, it was like roots, like the motherland. I knew I belonged here.” – Oprah Winfrey
• “I’m impressed with the people from Chicago. Hollywood is hype, New York is talk, Chicago is work.” – Michael Douglas
• “Chicago is a city of contradictions, of private visions haphazardly overlaid and linked together. If the city was unhappy with itself yesterday – and invariably it was – it will reinvent itself today.” – Pat Colander
• “Maybe we can show government how to operate better as a result of better architecture. Eventually, I think Chicago will be the most beautiful great city left in the world.” – Frank Lloyd Wright

• “I miss everything about Chicago, except January and February.” – Gary Cole
• “Chicago sounds rough to the maker of verse. One comfort we have – Cincinnati sounds worse.” – Oliver Wendell Holmes, Sr.
• “Chicago is constantly auditioning for the world, determined that one day, on the streets of Barcelona, in Berlin’s cabarets, in the coffee shops of Istanbul, people will know and love us in our multidimensional glory, dream of us the way they dream of San Francisco and New York.” – Mary Schmich

• “I give you Chicago. It is not London and Harvard. It is not Paris and buttermilk. It is American in every chitling and sparerib. It is alive from snout to tail.” – H. L. Mencken
• “It is wonderful to be here in the great state of Chicago…” – Dan Quayle

• “Chicago will give you a chance. The sporting spirit is the spirit of Chicago.” – Lincoln Steffens
• “You know what they say about Chicago. If you don’t like the weather, wait fifteen minutes.” – Ralph Kiner
• “I’d rather be a lamppost in Chicago than a millionaire in any other city.” – William A. Hulbert

• “It is one of the greatest cities on the planet. My heart beats differently when I’m in Chicago. It slows down and I feel more at ease.” – Jeremy Piven
• “The people of Chicago are a proud people – and for good reason.” – Jane Byrne
These are just some of our favorites, what’s yours, leave a comment below!